Teach Them Right From Wrong 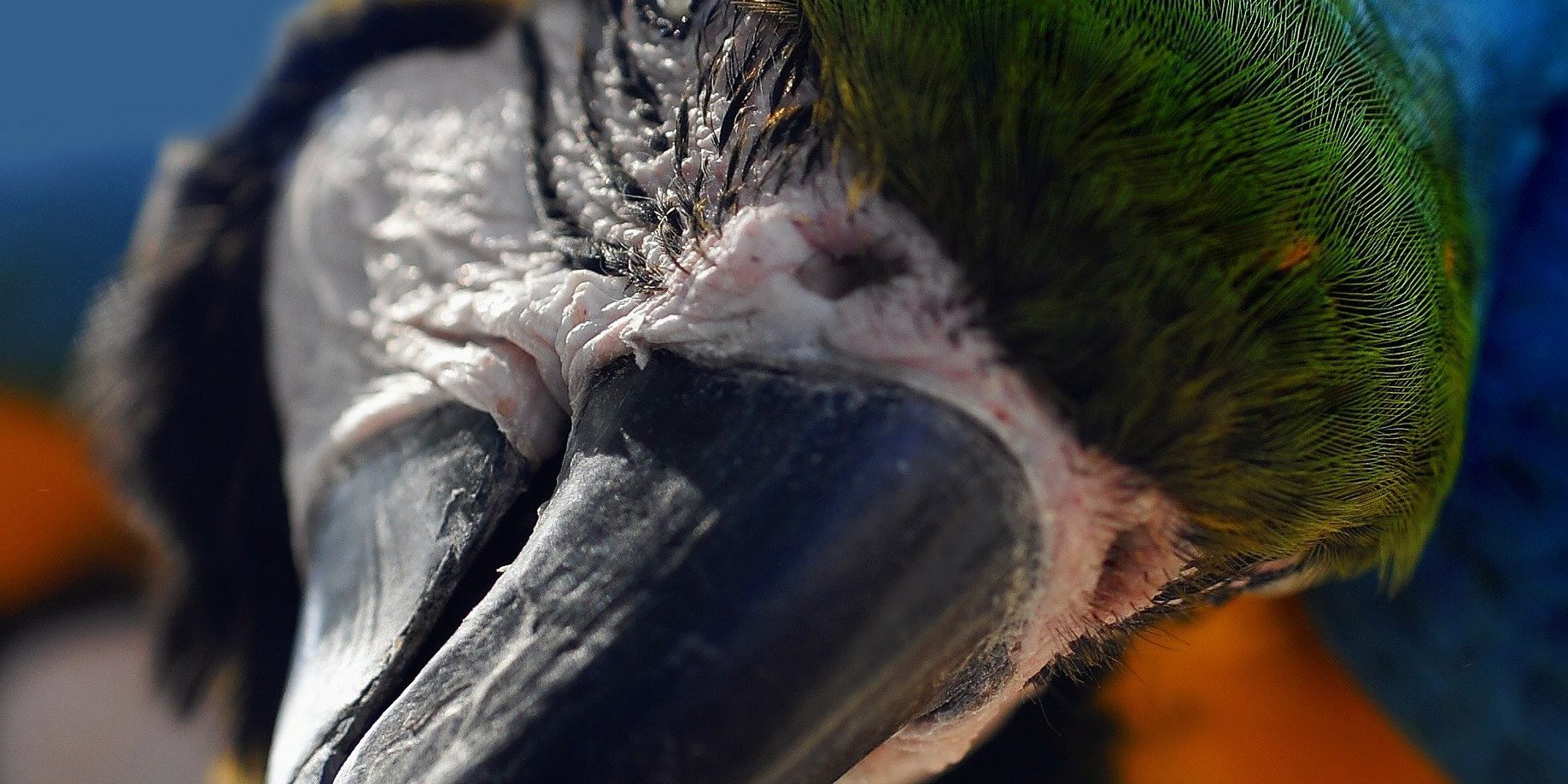 “There is no case whatever for the moral instruction of children. It is psychologically wrong. To ask a little child to be unselfish is wrong. Every child is an egoist. The world belongs to him. His power of wishing is strong; he has only to wish and he is king of the earth. When he is given an apple his one wish is to eat that apple. And the chief result of mother’s encouraging him to share his very own apple with his little brother is to make him hate the little brother.”

Can you teach children right from wrong?

Some people think you can.  If you put the phrase into Google you will have smart folk with PhDs explaining to you the best way to go about it.  These people like to tell you that moral education is no different to mathematics and reading and writing.  Children, they say, do not understand the basic differences between right and wrong unless they are explained and given practical examples.

It doesn’t wash with me

I felt resentful as a kid if I was told to say “thank you.”

“There is no need to sulk, either!”

I was forced to be a parrot and was not even allowed to resent it!

Neill says that children are selfish and it is OK.  I can remember reading this for the first time and chuckling to myself.  Yes, of course.  It seems paradoxically more humane to get rid of all the moral guff and just let the kids get on with being who they are.  With that example of humane understanding they may learn by example to be humane themselves.  What could you possibly gain by forcing children to be obedient hypocrites?  And what do you make of yourself but a mini dictator.

Things That Seem a Little Absurd

Just as I find moral pieties hard to swallow, some people find my alternative indigestible.  But it is there at the heart of Summerhill and it makes all the difference.

At Summerhill children are not taught the difference between right and wrong.  The whole idea seems a little absurd.  How would that casually venal teacher presume to teach a moral code to a child?  It just doesn’t make any sense.  People don’t acquire moral authority just because they put on the years and no one accepts a code of law coming from a sky god or transcendent Truth that builds up from little truthes.

There is no Justice.  There is just a series of minor, provisional acts of justice enacted through an assembly where everyone has a voice.  There are no wise men, elders or priests.  There is no code of moral conduct.

This means that you can do what you like, so long as it does not affect what someone else is doing.  All “moral” problems are reduced to border conflicts.  Summerhill School is a little like Rabelais’s Abbey of Théleme with its motto: Fay ce que voudras; do what you like.  You get rid of authoritarians telling you what you should, you ought or you must do and start thinking about what you want to do.

Are You Really So Sure?

Of course, you can choose the system you want to live in, so long as you are prepared to live with the consequences.  One of Neill’s most pregnant reminders about our world is that the adults who had led the world to two wars and were at loggerheads in the Cold War, had no moral authority to suggest that children were wrong in their basic wants and needs.

Teaching children right and wrong implies that you are in a position to know.  Are you really?  Do you have that certainty?

Here is the rest of that quotation, if you are interested in how Neill finishes his thoughts:

By suppressing the child’s selfishness the selfishness becomes fixed. An unfulfilled wish lives on in the unconscious. The child who is taught to be unselfish will remain stuck being selfish through life. Moral instruction thus defeats its own purpose.”

If you want to investigate some more of Neill’s ideas without reading the books, here is a nice collection: