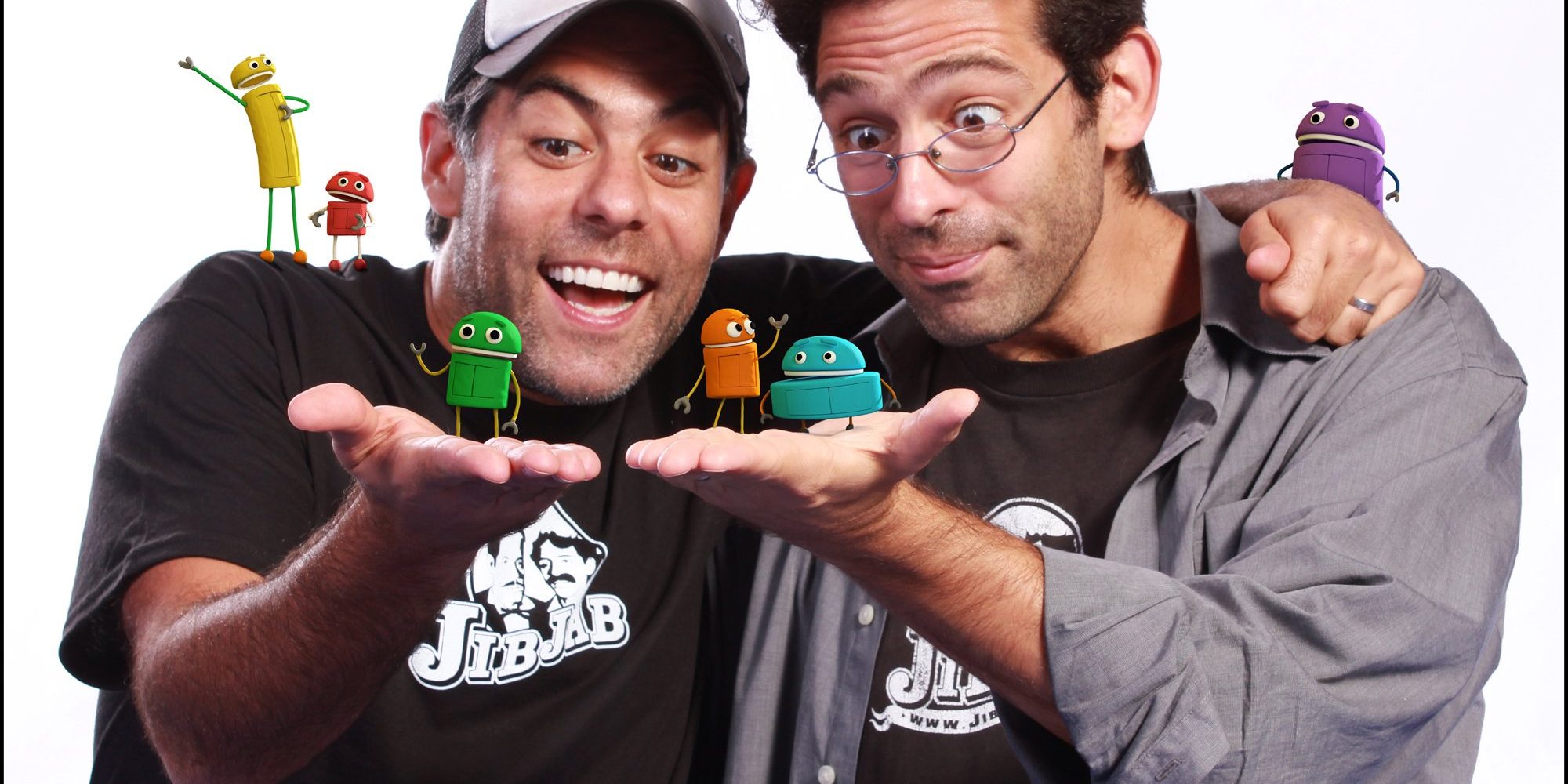 Story-bots are a good example of Edutainment

The grumpy old curmudgeon sometimes gives the impression that he doesn’t care much how the kids turn out. He’s walking along the path with Bertrand Russell who is holding the attention of a kid with a talk on the stars they can see in the night sky.
“You know the difference between you and me, Russell?” he says.
Russell turns to him with his eager eyes.
“I’d have left the little bugger to his own thoughts.”
Neill shows a radical indifference to the state of the little buggers. It is their job to grow up and he doesn’t have to be there tutoring them all the time. He respects their space so long as they respect his as an adult.

I imagine the ghost of Neill howling down the country lanes at what passes for education these days: immature adults playing with the kids as though they were not capable of devising their own games; adults like gang leaders surrounded by juvenile followers, emotionally needy and desperate for kid approval; edutainment in the classroom.

Edutainment is a word devised by Disney for those well-meaning programs of learning you find at Disneyworld, Disneyland, EuroDisney, Disney Princess and all else Disney. Edutainment means taking your educational shoulds and oughtas and coating them in a slick, sugary coating to make them more palatable to children. Maybe you should learn your alphabet: let Pocahontas help you! You oughta know the states of the U.S. of A: Donald Duck will sing you through the sequence.

Teachers in classrooms don’t have the same resources as Uncle Walt, so their brand of edutainment is not going to be as well confected. Sometimes you have to listen hard for the premise of edutainment to even be aware that it is in operation, because the teacher is quite capable of making his version of Disney boring as well as condescending.

What is this basic premise? Easy: children are born imbeciles.

If you believe that children are basically imbecilic, you assume that they are drawn to bright shiny things, they love primary colours, they can’t concentrate on anything for more than five minutes, they love singing together and they need you to perfect them. They will never pay attention to anything unless it is entertaining and that puts the obligation on you to pre-digest it all,and serve it up in lots of gooey educational sauce.

It is a self-fulfilling prophecy because there is nothing more guaranteed to make someone act like an idiot than to treat them as such.

Neill had to deal with people who thought that children were born evil and needed adults´ “correction” in order to “turn out right”. He repeatedly says that these “anti-life” moralists mess up the kid more than they help her. Edutainers are moralists in disguise: there is no big difference between thinking that children will turn out bad if you don’t discipline them and that they are so dumb that they need you to convert everything they learn into idiot language.

I think democratic schools should be at the vanguard of a movement to respect children and leave them alone. Exactly how this works out for teachers we will have to see in another post.

But what do you think?

"This is a much needed project. There is a wide gap between what people WANT our kind of schools to be and the reality. It is so important that people with on-the-ground experience keep the knowledge of real Summerhill ideals alive. Jason and Leonard have that experience."

-Zoe Readhead, Principal of Summerhill
Archives
Categories
Go to Top
Sign up for our Newsletter below for more information.
SEND
×
Thank You. We will contact you as soon as possible.