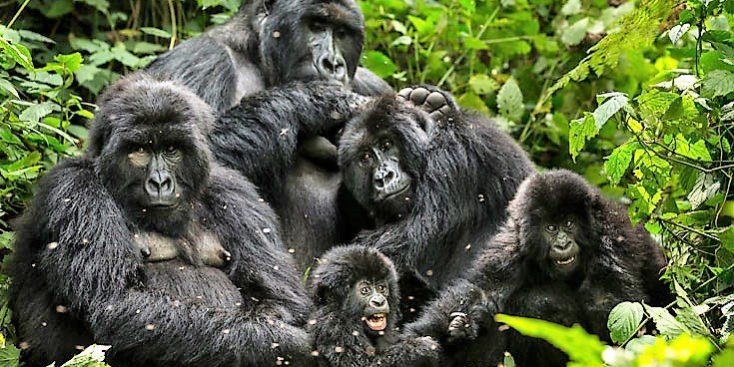 “Hierarchies are natural,” says Geoff.  “All that meeting stuff is a load of nonsense.”

“Do enlighten me,” I say.  It is easy for me to convince myself my own ideas are right.  Talking to someone with diametrically opposed opinions gives my presuppositions a workout.  Geoff is an authoritarian.   He believes there are bad people in the world and the police are there to protect us from them.  He believes the royal family is an essential bulwark of authority and stability in the world.  He believes nationalism is an atavistic tribal urge that will never be replaced by internationalism.

The curiosity of his case is that he was brought up in a laissez-faire hippy community and his teenage rebellion was towards structure, not away from it.  This makes his opinions volatile and energetic.  He is still fighting a battle with his permissive parents.  The paradox is fascinating: when we design democratic schools, we aspire to help people become self-regulating adults; we would hold our hands up in horror if we were creating Geoffs.  You see, Geoff would be happy living in a tyranny if it gave him security.

“It is a question of resources,” he says.  “Look at any natural environment and there is a limited supply of resources and intense competition to get them.  This leads to predictable behaviours.  One of those behaviours is the forming of groups around leaders to exploit the resources and crush the opposition.  The only reason you can have your airy-fairy ideas is because there is a strong army and police force protecting you from chaos.  And, of course, what you do is entirely irrelevant because people who opt out of competition are opting into irrelevance.”

I take a sip of my beer and think it over without speaking.  He wants to tell me that the purpose of school is not just the learning, but the fact of the way the children learn.  He wants to tell me that the very things I find so obnoxious- the silly rituals, the purposeless activities, the group-think- are essential parts of a process of socialization that is not only inevitable but good.  The authoritarian structure of schools- wearing uniform, obedience, compliance to nonsensical rules, hierarchies of age and position- is an essential part of the learning that goes on in them.  For an authoritarian, the argument that children could govern themselves better does not make sense because self-government is never desirable: people must be trained to accept strong leaders.   It is a full-on frontal challenge to my sense of what is reasonable.  I grew up in a culture that prized working things out for yourself and individualism; Geoff is telling me that is all a chimaera and it is better to submerge oneself in the group.

“I can understand your point about conflict,” I say.  “Conflict is good.  Obsessive avoidance of conflict is neurotic.  The question for me is how you resolve conflict.”

“You can’t have two winners,” he says.  “Someone has to win and the other side is beaten.  Competition for limited resources.  That is what it is all about.  In that situation, the strong will win and the weak will go to the wall.  We can create some systems to help the weak but that doesn’t mean the strong won’t win.  It is better to be on the side of the strong.”

I start playing around with the salt and pepper and the glasses on the table.  “I guess, what you are saying is this,” I say.  I arrange all the items on the table around the beer glass which is taller than the others.  “This one is the bigger one.  It wins the battle and all the others fall in line behind it.”

“That would be like a group of gorillas in the forest, or a pack of wolves on the mountains, or a cackle of chickens in the yard.  All competing for food and space.”

I rearrange the items in a circle.  “And you think that this arrangement does not work?  You don’t think it is possible to resolve conflict without resorting to the big gorilla model?”  Geoff studies the circle and thinks about it.  “You see,” I continue, “I agree that we are animals and that there is nothing more to us than behaviour and environment, but we have an ability to change our environment that is extraordinary amongst animals.  We devise social systems.”

“You can’t overcome millennia of evolution with a couple of centuries of social engineering.”

“Yes,” I say.  “I see what you mean.  But I still think ‘leadership’ is one of the disasters of human society, not one of its triumphs.  I still think there are better ways of governing ourselves than following charismatics or strong men.”

“Maybe,” I reply, and take the idea away with me that it is time to sit down and start thinking about how a system based on democratic processes in action could actually work.