Schools With No Trees 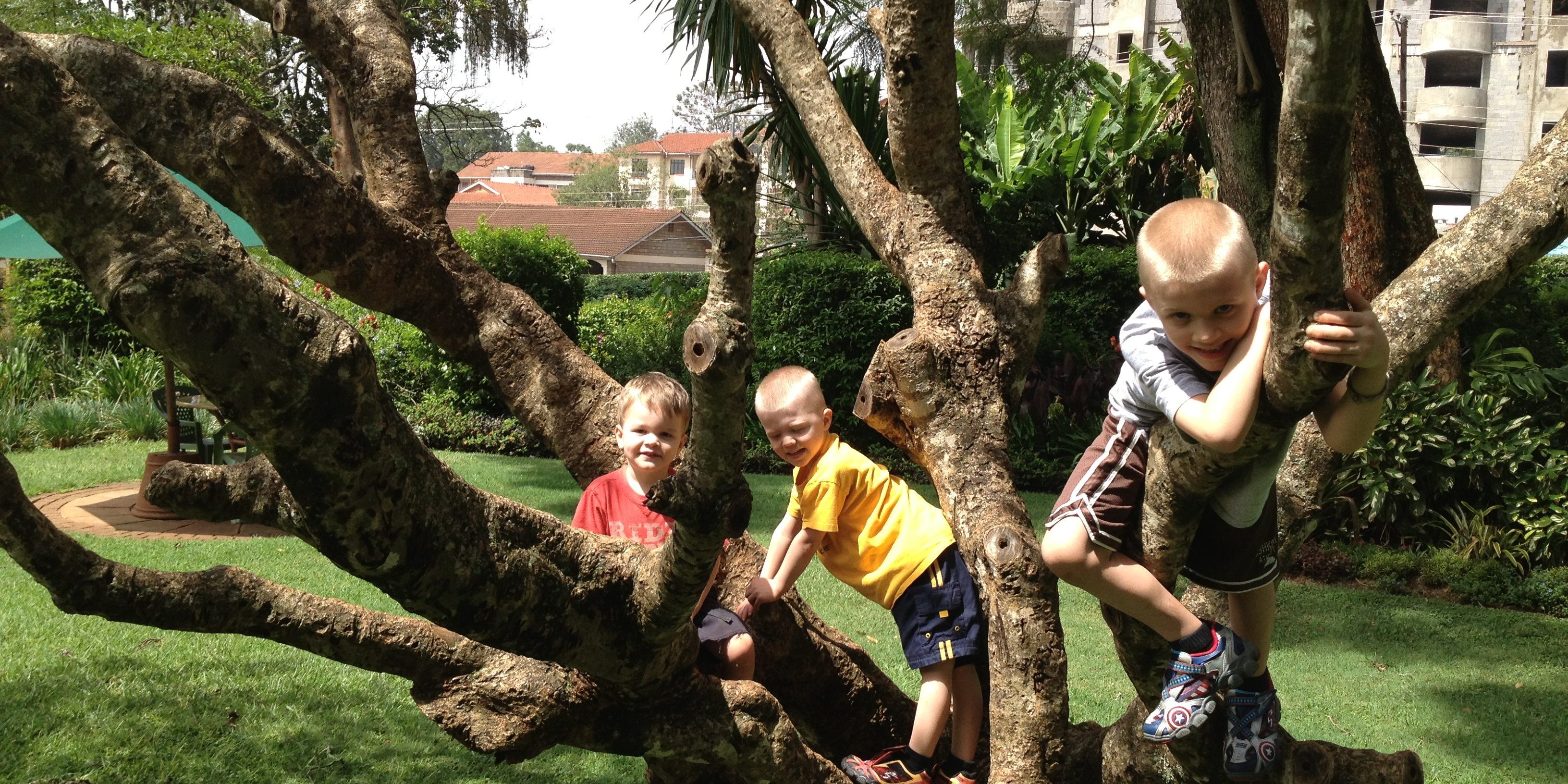 The school I can see from the window of Carmen’s apartment in Avilés has no trees.  There used to be a row of them around the playground but they were taken down.  If you look at the image you can see where they were: that concrete strip in the front.  I can’t think why they cut them down.  They were probably obscuring the view of the road.  Perhaps I am a sentimental old codger but it seems to me that trees offer a better education than most of the adults in a school.

I remember when I was 9 looking at the tarmac in the playground where I went to primary school.  It had cracked and lifted where the roots of the sycamore tree that was at the end of the classroom block were pushing from underneath.  It occurred to me then that this living thing was much stronger and older than the hard, dead things around it.  It could break through the tarmac and I felt like it could break through the thin walls of the jerry-built classrooms too.  We played with the spiralling seeds from that tree in the autumn and chatted in its shade in the summer.  It had presence.

Bricks and metal seem hard and efficient but none of the crappy buildings I can see from Carmen’s window will last as long as a tree can last.  Shiny things give the illusion of permanence.  A knife, for example, is hard and sharp and can definitely hack away at a tree trunk, but you only have to leave that knife out in the rain for a few days and it will start to rust.  All the shiny cars puffing their fumes past that school now would have disintegrated into puddles of orangey rust if they were left outside in the shadow of one of those trees; if they hadn’t cut them down.I heard that in Asturias it used to be a tradition to plant oak and chestnut trees when you got married.  They were to build the houses of your grandchildren.  These days we do not have enough vision to look even twenty years in the future.  We live in a world of trivial evanescence and we force feed it to children.  In Avilés attractive buildings that were built just over a hundred years ago are abandoned and decaying whilst people move into ugly modern apartment blocks that are highly unlikely to last even that long.  But a tree, if you do not attack it with a chainsaw or an axe, will outlive them allLook at that school.  It has sacrificed anything that might have been called grace to a ghastly idea of efficiency.  The windowless blocks of the pre-school are like a metaphor of inward-looking hopelessness.  And just today I read in the newspaper that they are looking at ways of formalising schooling in Asturias for children of less than three years.  Schooling, which people rioted to avoid committing their children to in the ninetheenth century, has ended up dominating the impoverished intellectual horizons of this generation’s children.  No one sees the horror in taking children who are little more than babies into sterile cubes to be attended by white-coated assistants, shut off from a view of the world, shut off from anything natural.  Even that stumpy tree in front of the buildings is dwarfed by the carpark and playground.If you don’t believe me look at this article in Nueva España.  They want 0-3 to be included in school age.  The horror!

When people come into the grounds of Summerhill School they feel an instant sense that it is a special place.  A large part of that sensation comes from the magnificent trees that were planted with foresight and vision when the building belonged to the Garrett family.  And it is a credit to the Readhead family that they recognise the value of those trees and employ people to regularly look after them.  This means that there are spaces for children to gather under trees.  There are trees that they can climb and others they can swing from.  They can build houses in the trees and use branches to make fires.  They feel in contact with something greater than themselves.  And if they only think about it for a moment they will know that these living things are older than them, than their parents and their grandparents.

Schools with no trees are poor places.