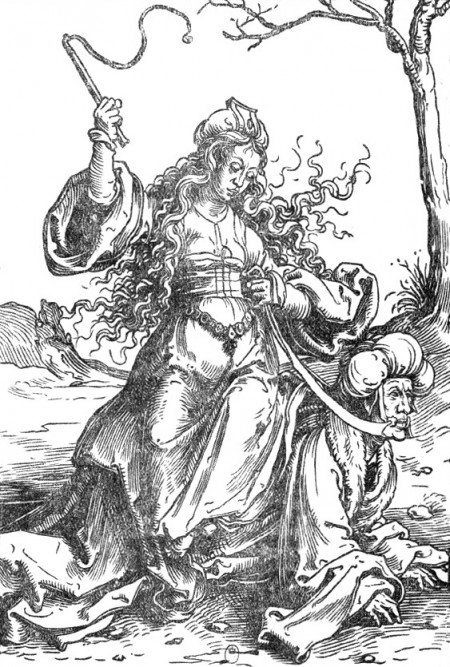 Equality is at the heart of Summerhill. If you have difficulties with the Summerhill idea, it is possible that you are struggling with equality. Here I want to explain the way equality works in the school. 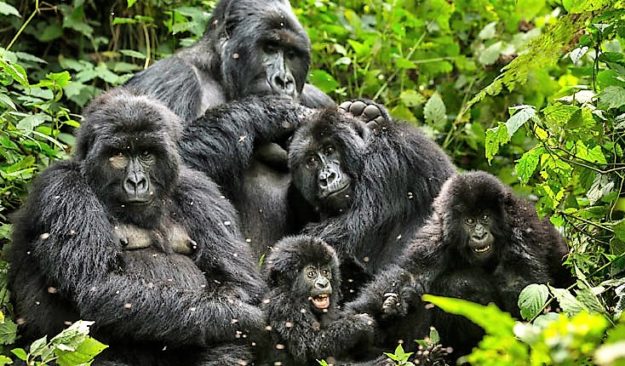 Adding Up the 15K: What We Will Do With Your Donations

You want to know why we are asking for 15000 to set up this pilot summer camp. Here is an explanation of our rough financial calculations.

Buy Me A Coffee!

Help a good cause today, by buying me a cup of coffee!

The first of a series of posts on the Qualities of Teachers in Democratic Schools. This post deals with qualities of understanding. 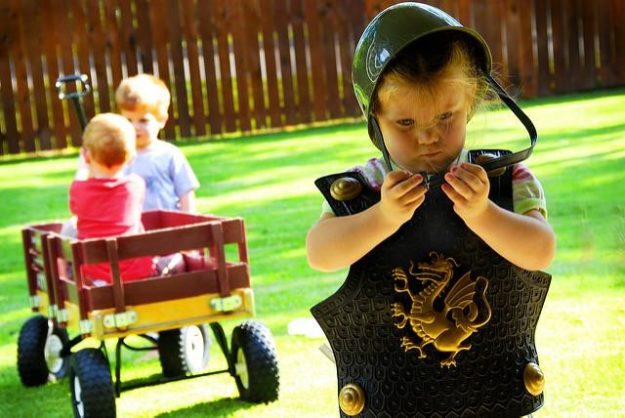 No one listens to what kids want, yet…

Very rarely do you find people disagreeing on ends: that we want schools to inculcate independent learning, critical thinking individuals, not drone-like rote-learners with a penchant for multiple-choice questions. Yet when it comes to means, the most obvious tool in the box – allowing children some freedom of choice, a hand in the proceedings – is repeatedly shunned by policy-makers.

A Few Thoughts for the New Year

Are you stuck in your projects? What are the stages of reality in project work? An imbalance of meditation over action is just as unsatisfactory as a bull-like determination to do, do, do with no reflection. This post looks at how your dreaming can work itself into reality.

Kids are being taught there is one kind of intelligence, and it’s all about memory-power

In our last post about our research project in primary schools, Dan and I talked about the way education is largely justified to kids in terms of its economic value, and the dangers – as well as philosophical inconsistencies – of that paradigm.   This time, we’re going to talk about the dangers of one-dimensional… 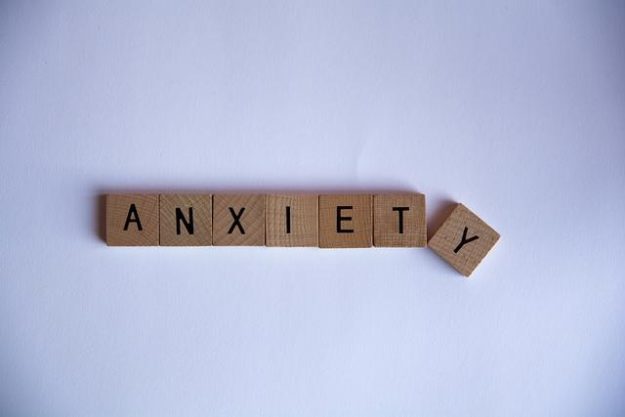 Kids are being taught that education is of instrumental – and economic – value only   Our last blog post talked about how Dan and I decided to begin a research project in primary schools, based around asking kids what they think of school.   As you get into the swing of interview-based research, you…

This is the first of a series of articles by Freya Aquarone and her research partner Dan.  We knew Freya when she was at Summerhill and she was particularly close to Leonard in Class 2.  She took leading roles in some of the impressive plays that were put on there.  She and Dan have visited…