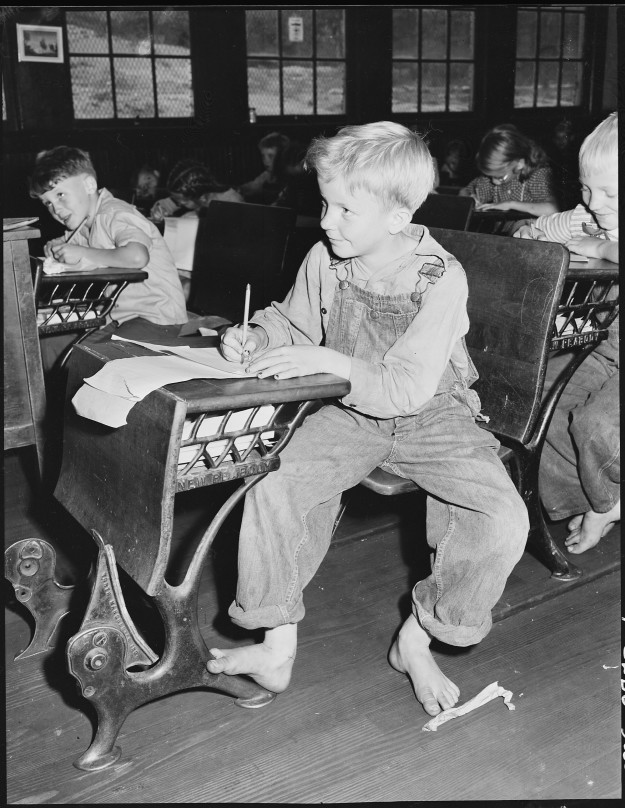 Writing school policies is not easy and for democratic schools it is even more complicated. You cannot just take a policy statement off the shelf and use it without thinking clearly what it implies for the staff and the inspectors who will use it to understand your practice.

We find privilege hard to deal with. We like to believe that we are the creators of our own destiny. What if that were all a fairy tale? Would it give us more compassion and wisdom to deal with children? 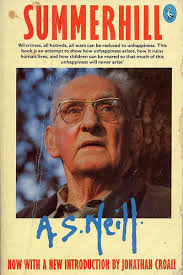 It is a privilege to go to Summerhill, an immense piece of good luck for a child.  It also carries a price tag: parents have to pay.  Unless the world turns inside out it is always going to be this way.  The state would have to decide to promote democratic education and make it available… 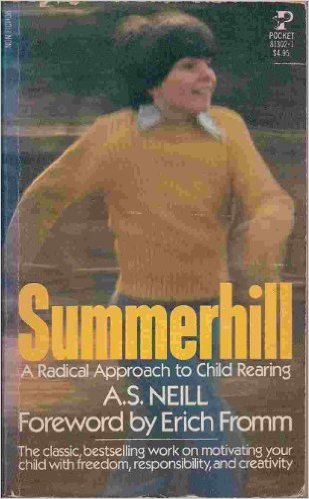 Parents have to accept a lot before sending their kids to Summerhill. It is a boarding school. It is also a democratic community where the children make the laws that govern their own lives. This makes it different from other schools: there is no complicity between parents and teachers; there are no reports that go…

Swearing: What the Fuck!

Swearing is a big deal at school.  Mum and Dad might not swear at home.  They might restrain themselves in front of the children and only swear when they are out.  But it is hard to imagine someone not swearing at all.  I don’t even think it would be an achievement.  I live in Spain…

Have you ever been in the situation where someone has tried to tell you that your project will never get off the ground because science, technology, research and policy are all against it? Have you ever been told what is inevitable? You may be a witness to the Borg Complex, a peculiarly modern pathology.

Saturday Summerhill Take Away: What Kind of Democracy is This?

What kind of democracy do you get in a democratic school like Summerhill? It is not political democracy- representative democracy as we know it at regional and national level. It is something else entirely, but it is not immediately clear what it is.

Are You Secretly Religious?

Are you secretly religious? Think about what it might mean not to have Free Will. In this post I suggest that in the world of tomorrow the only schools that will be left when all the moralistic claptrap is thrown out will be democratic schools.

Democratic meetings are an essential part of of democratic societies… But it seems like people do not know how to run them, behave in them and make decisions in them. This should change.