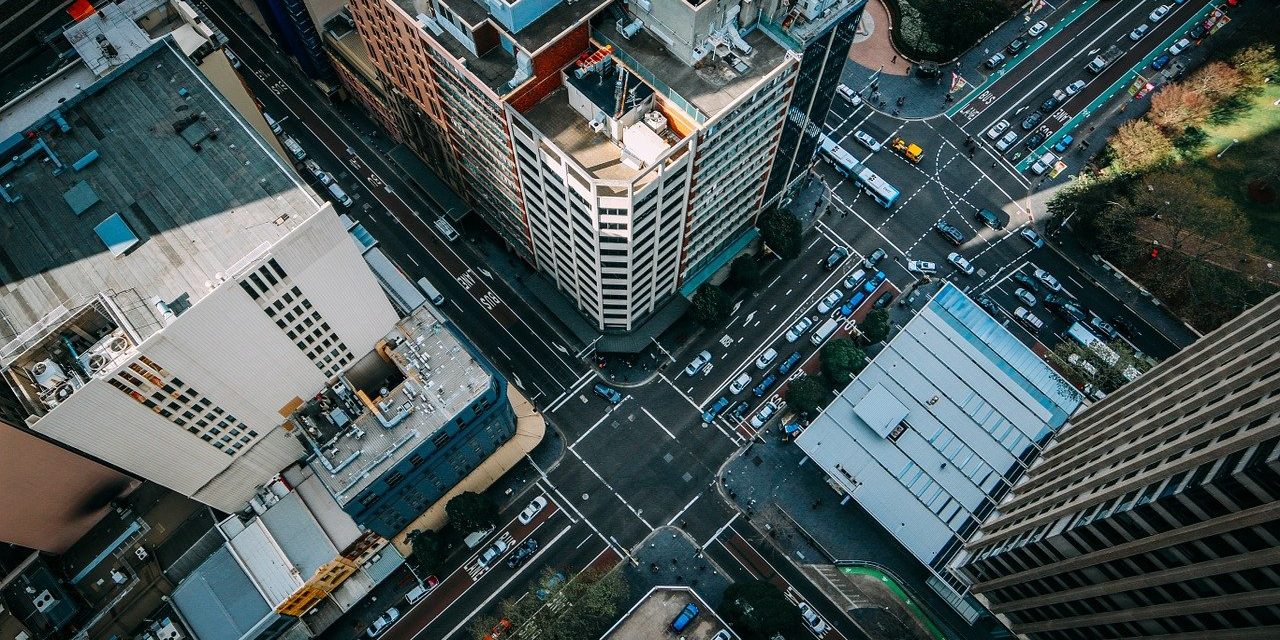 I mentioned my concerns to my son, Laurence, in the kitchen.  We had been outside rooting out a hedge and had a cup of tea and a packet of digestive biscuits open.  The physical activity made me feel in touch with my animal side.

“OK.  But if you float up in a balloon with an all-seeing eye attached to the basket, wouldn’t human beings look more like Ants?”

“Those are deep thoughts,” he warned.  “Watch out.”

An Australian volunteer had been with us.  He was an actor who also worked with sick children.  “I know I am not a genius,” he said.  “I try not to have too many deep thoughts that don’t make any difference.”  Deciding whether you are an ant or an ape could fall into that category.

I have a terrible weakness for those “deep thoughts”.   You might say it makes no difference whether you think of yourself as an Ape or an Ant because they are both metaphors: you are a human being.   Yet I come back to the distinction because it does matter to the kind of education I am proposing.

The crux of the issue is that Ant lives don’t matter.  Each individual is part of one big collective that goes about its business of extending the nest, cultivating aphids that ruin my plants and creating more Ant lives.  In that collective what an individual Ant wants is irrelevant.  Ants seem to make individual decisions as they run helter skelter across the terrace.  Yet, from where I am standing above them, I can see that the apparent randomness of their acts is controlled by an overall direction to get to my composting bin and see if there is something sweet in there.

Humans can seem like that, especially if you float above the minute particular.  For example, I have read a number of books about Napoleon in Spain.  He seems like nothing more than a Queen Ant sending his expendable troops into combat, whilst the Spanish guerrillas- for all their strident individuality at the local level- seem like a reflexive necessity.  The British seem like another Ant colony.  Soldiers and armies behave like ant colonies and schools do as well, especially when they are big enough.

With History you can float above with an all-seeing eye.  If you don’t get distracted by all the hero stories and romance, you can get the sensation that the rise and fall of civilizations is akin to the spread of fungus on a rotting log.

My Subjective Sense of Being Me

The problem with seeing humans as fungus or mould or ants is that we are aware of ourselves as individuals.  This is why when Disney makes a film about Ants they will give the Ants personalities and character tics.  They will have a mission and existential doubts that are resolved through the narrative of the film- one of them, perhaps, will discover that there is life beyond the colony.

The human imperative is powerful.  The subjective sense of being me also gives rise to a number of other qualities that we could define as distinctively human, such as the capacity for empathy.  I don’t know enough about animals to say for sure whether they have this ability, but it seems a powerful vindication of the good qualities of being human.  Someone in Japan can respond to a crisis in Bolivia.  A Spanish worker can empathize with immigrants and someone can dedicate the hours of their days to working for people they may never meet.

There is an organization in the UK called Human Scale Education.  They talk about the humanity of scale and the primacy of relationships.  This is the Ape view of education.  Class sizes should be kept small and children should have the sense of living in a community.  Many of the ideas that the HSE people put forwards will be familiar to you from Summerhill.

The name is well-chosen.

The children that go to those Human Scale schools will also seem like Ants when they are moving around the streets of their home towns, go to a sport event or travel on the roads.  Big data will be able to track their movements around virtual environments where their behaviours will also seem strangely predictable.  Yet they have the Ape-like experience of living in community.  They grow up in a place where what they think and feel can be reflected in the faces of those around them and they learn how to interpret what those others are thinking and feeling too.  They learn empathy.

It would be too much to deny that this could happen in the larger factory schools.  We are, after all, Apes and have a powerful capacity to make communities even when the systems we work in are deeply impersonal.  All the same it seems to me that small schools must necessarily be better at it.  And it seems like a good idea to create small community schools where children learn empathy so that they can go about their business in the world as empathetic Apes and not as hungry Ants.

It seems better to recognize our essential apishness and create environments where we can learn empathy.

If it were not for the human quality of empathy we might think that they were nothing more than improved Ants: Ants that can be taught to march to their destruction like an army; Ants that can be drilled to perform the same repeated actions regardless of the consequences.